Not many vehicles have had the developmental journey demonstrated by the Chevrolet Corvette. The first generation was a lightweight and nimble cruiser, perfect for taking casual afternoon drives. When the latest Corvette model is available, Budds’ Chevy customers will be taking home a legitimate supercar that will be able to go toe-to-toe with just about anything that comes from the traditional European manufacturers. According to a recent announcement from Chevy, the 2023 Corvette Z06 will be available at dealers across North American next summer. While we wait for it to go on sale, let’s take a look at what we can expect to see.

“Since its introduction in 2020, the mid-engine Stingray has been sold out and demand remains strong. This new Z06 is the next chapter for Corvette, and a model we know many Canadian enthusiasts have been patiently waiting for,” Michael MacPhee, brand director, Chevrolet Canada, said in a press release. “It is the fastest, most powerful Z06 yet, with increased levels of craftsmanship, personalization and performance that will reward customers who choose to explore its limits.”

Chevrolet introduced the first Z06 designation for the Corvette in the early 1960s for the purpose of changing the way people approach high-performance cars. The Chevy Corvette Z06 will retain its mid-engine orientation, but the all-new power plant will no longer feature turbo or supercharging. A naturally aspirated 5.5-litre DOHC V-8 engine will be the heart of the 2023 Corvette Z06, producing 670 horsepower and 460 pound-feet of torque – making this the most powerful Corvette ever produced. The power created by the new LT6 engine will be sent to the wheels via an eight-speed dual-clutch transmission. 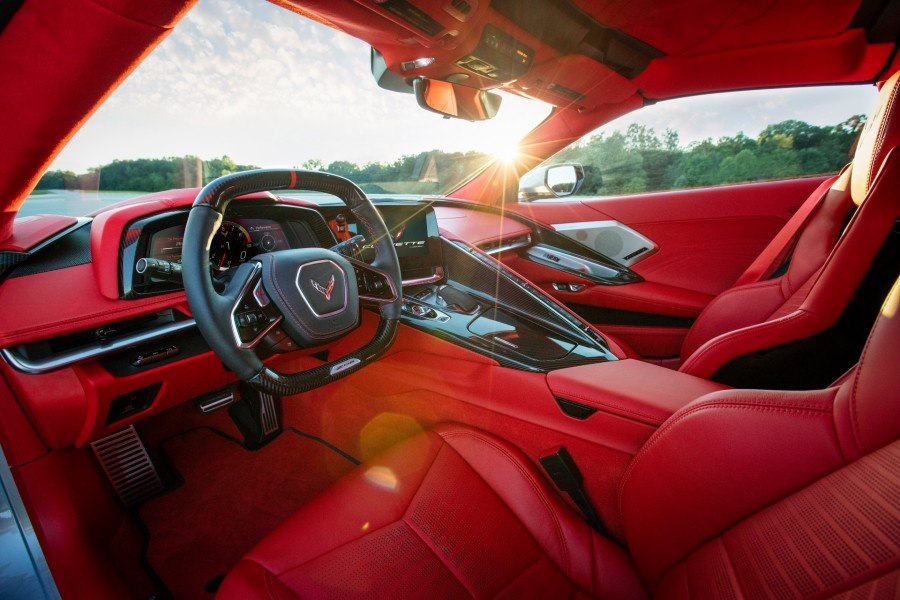 We don’t know if you plan on ever taking your 2023 Chevy Corvette Z06 to a track to see what it can really do, however, if this is on your bucket list, have confidence that your car will be a contender. Chevy has included the Driver Mode Selector, which will change more than a dozen different elements to pull the most performance possible from the car. Some of these systems include: 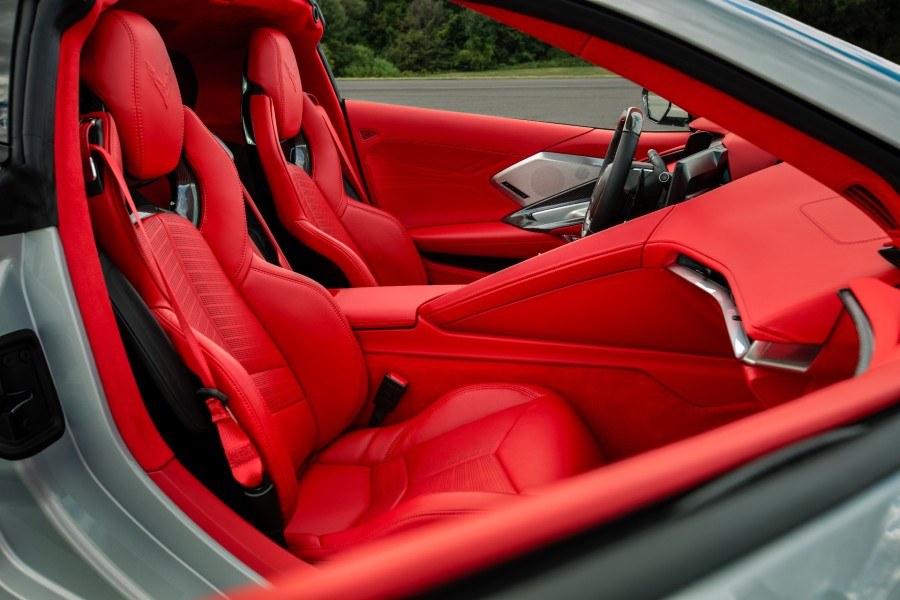 Stay tuned to the Budds’ Chevy blog for more updates about the 2023 Corvette Z06 as they become available.