Heads-up! Eyes on the road 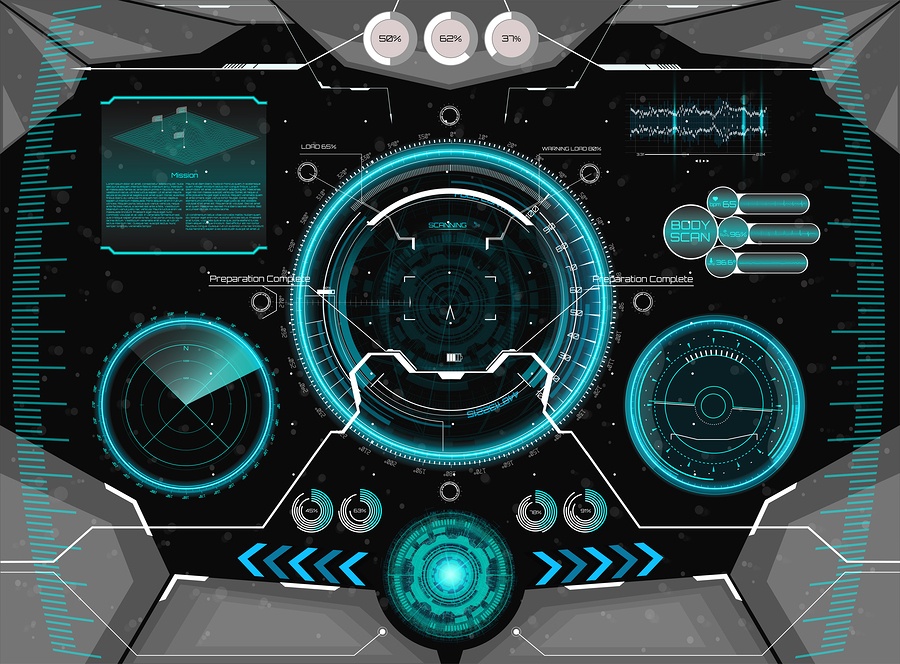 We all know how important it is to keep our eyes on the road, (and our hands on the wheel,) but sometimes it just isn’t possible.

Frequent glances down at the speedometer are essential, and it’s prudent to check fuel level and engine temperature periodically too.

Then there are our navigation systems. Sure, the voice is helpful but sometimes you need to see the map for a better grasp of how that intersection is laid out.

This is where a heads-up-display really scores. These systems—let’s call them HUDs—are far more than just cool tech; they actually improve road safety.

Here’s a closer look, followed by some information about the vehicles that have them.

Top Gun technology for your car

Air Force pilots have had HUDs for years.

Instead of looking down at their instruments to check altitude, speed, direction and so on they see it projected onto the cockpit glass right in their line of sight.

That saves them from looking down which, as you might imagine, is a real life-saver when you’re battling bogeys at Mach 2.

It can be a life-saver for drivers too, but before explaining that let’s address how these systems work.

When light strikes glass at a very shallow angle, rather than passing through the light reflects off it. That makes the glass act as a mirror.

The HUD that goes into a car has a small “picture generation unit” tucked under the top of the dashboard between the instrument cluster and the windshield. This picture reflects off several mirrors until being projected onto the windshield.

What’s especially clever about a HUD is how the picture appears to be floating out ahead of the car, rather than on the windshield glass. That saves the driver from having to refocus to see the display, which would take away from the safety aspect.

Along with speed, modern units can show a range of engine parameters such as the tachometer, temperature and oil pressure. Many also put navigation instructions directly in the line-of-sight.

HUDs in performance cars like the Corvette and Camaro are often configured to display data like cornering ‘g’ forces and lap times. Luxury vehicles might have information about the music that’s playing or outside weather conditions.

Research conducted by GM found that a car traveling at 110km/h covers almost 4m, or the length of a car while the driver glances down at the instruments. (Presumably, that remarkably precise figure is an average.)

A separate study by the Transportation Institute at Virginia Tech, found that the chance of an accident or near-miss doubles when the driver looks away for two seconds.

We all know we should be paying attention to what’s going on ahead, but there are times when you need to look at instruments inside the vehicle. A HUD helps reduce that time.

To quote Jeff Boyer, who was VP of Global Vehicle Safety at GM back in 20012, “Head-up displays can play an important role in maximizing ‘eyes-on-the-road’ time.”

Where to find a HUD

If you’ve never driven a car with a HUD it’s something you should try. (Come and see us at Budds’ Chevrolet Cadillac Buick GMC in Oakville and we’ll be happy to let you experience it.)

As it’s a complex piece of technology, you won’t find a HUD in no-frills vehicles like the Sonic or the Cruze. Instead, take a look at a well-equipped Suburban or Tahoe. You might also peer into a Corvette or Camaro. And not to be left out, higher trim versions of the Cadillac CTS and CT6 also come with a HUD.

There’s a lot of R&D going into HUD systems right now. GM has been working on a system that uses the entire windshield as a display. It’s a technology called “augmented reality” and it’s like having someone drawing on the glass to point things out to you. Imagine knowing where the road goes when you’re in fog or having a speed limit sign highlighted that you might otherwise have missed.

It was that paragon of the careful lifestyle, the late Jim Morrison who sang, “Keep your eyes on the road, your hands upon the wheel.”

He probably didn’t know much about HUDs, but we like to think he’d have been impressed.