How Oakville keeps the roads clear in winter 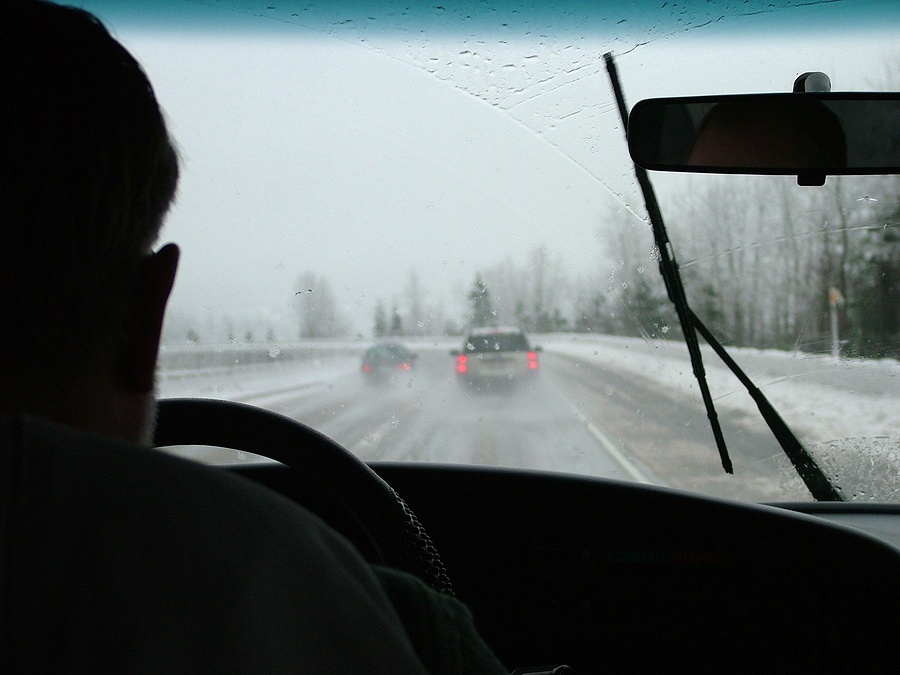 Winter weather is one of the few things we can’t control. All we can do is be prepared.

For drivers that means winter tires, an ice scraper and lots of washer fluid in the reservoir. But what about the roads themselves?

If you’ve been through at least one winter in these parts you’ll know the people in charge do a good job of keeping the roads clear. Here’s how they do it.

Around Oakville, roads are cleared by the Town.

Primary roads are those with the highest speeds and greatest volume of traffic such as Trafalgar and Upper Middle Roads. Secondary roads, such as Glenashton Drive and West Oaks Trails, are roads that have less traffic than primary roads, but also have bus routes and generally lead to primary roads. Residential roads have much less traffic than primary or secondary roadways. Some seemingly residential roads are classified as secondary due to high traffic volumes, the presence of facilities such as schools, or due to hills and valleys.

Primary and secondary roads are plowed first to ensure that emergency service vehicles can gain access throughout the town. When all streets require clearing, they are to be completed within 24 hours after the end of a storm; however, when we have a heavy snowfall, or successive winter events back to back, it may take longer to clear all the streets.

Highways like the 403 and the QEW are maintained by the Ontario Ministry of Transportation. They don’t release much in the way of information, but they will say they work to a standard where at least 90% of provincial highways are cleared to bare pavement as soon as possible.

The best way to keep traffic flowing is to get out before the storm hits. Special tanker trucks can put down an anti-icing liquid that spreads over the road surface to stop snow or ice bonding to the asphalt. In addition, some bridges have automated spray systems built-in. When needed, these cover the bridge surface in anti-icing fluid, no visit by a truck being needed.

Oakville also uses salt, because it does such a good job of melting ice. Salt trucks have a spreader at the back that throws the granules out over the surface. Today these have electronic controls that adjust deposition rate to the speed of the truck. That ensures an even coating and helps minimize the amount of salt used.

You may have noticed two ways of spreading salt. Sometimes it’s slung out over a wide area to cover several lanes while other times it’s placed as a narrow strip down the center of the road. The reason for the strip is that this will melt the snow or ice and cause salty water to run down the camber of the road to the gutters.

Salt becomes a less effective melting medium at low temperatures. It’s good down to about -12C, but as temperatures keep dropping it doesn’t do such a good job of melting. By -18C it won’t work at all. That’s when authorities switch to sand.

Sand doesn’t melt snow and ice, but it does give drivers some traction. For this reason, it’s often used on corners and hills.

Here again from the Town of Oakville:

Primary roads: Streets with the greatest volume of traffic are salted or sanded first.

The plows’ job is to push snow off the road surface so the salt can do its job. They do this when snow has accumulated past 7.5 cm.

On 400-series highways you may have seen plows using a practice called “echelon plowing.” This is where they work in a group spread out across the lanes. It’s the fastest and most effective way of clearing snow from a big highway, but yes, it does jam up the traffic behind.

Which brings us to our next point.

It’s irritating to get stuck behind a salt truck or snowplow, but remember, they’re just doing their job, and it’s for your benefit. When you see those flashing blue lights give them a wide berth so they can work safely, and please don’t try to pass them.

The future of winter highway maintenance?

No one likes salt, but what’s the alternative? Well, many cities are experimenting with natural de-icers like beet juice.

Natural products don’t damage the environment the way salt does, and better still, some work down to -30C.

The only question for us is… Does beet juice stain?

Even if it does, we think pink roads are a small price to pay for safe winter driving.