Investing in the future, right here in Ontario 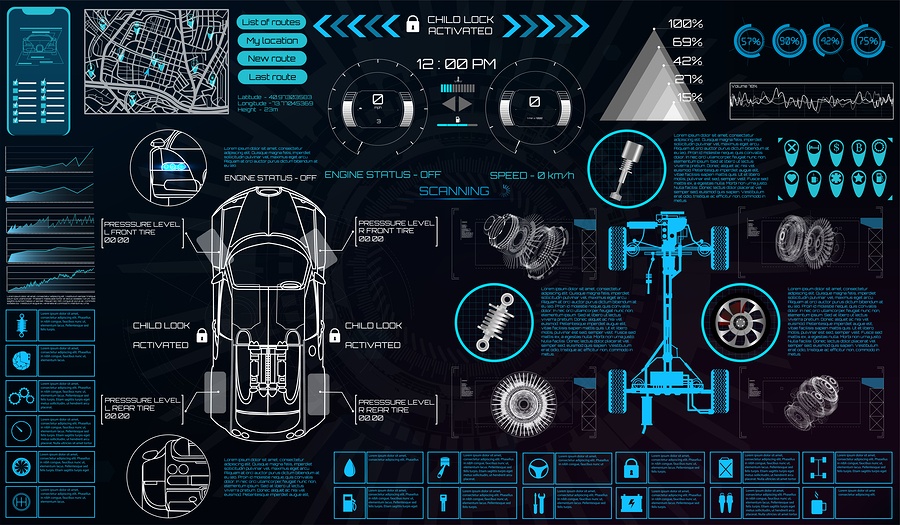 The self-driving car isn’t quite here—although the Cadillac CT6 equipped with Super CruiseTM gets close.

With sophisticated mapping technology, advanced sensors, and software, Super Cruise allows hands-free driving for short periods. And not long ago, this was science fiction, but today, advanced software is making the self-driving car a reality.

That’s just one example of how quickly automotive technology is evolving. But it also helps explain why GM is investing in the people and facilities that will create the future—right here in Ontario.

Quick—what do these have in common?

They’re just three of the active safety systems everyone wants in their next car.

But there’s another commonality—each is driven by advanced software.

Because yes, the modern automobile is a high-technology marvel. One that relies on thousands of lines of code that are written, checked and tested by highly skilled engineers.

GM views software as key to its future success, and the company is committed to developing the tools and products cars of future will rely on. And that’s why they formally opened their Canadian Technical Center—or CTC—in Markham, Ontario earlier this year.

The Markham CTC will focus on developing the software we will be using in our next car, truck or SUV. Active safety features, infotainment systems and the autonomous functions needed for full self-driving capability will all benefit from the work to be performed here.

(“Infotainment” is a word used to refer to systems like Chevy’s MyLink. These merge cellphone connectivity and audio/music systems with information about select vehicle functions.)

When up to strength, the Markham CTC will employ over 700 people. That will make it the largest automotive technology center in Canada, and a complement to GM’s other technical centers in Oshawa, Kapuskasing and Kitchener-Waterloo. 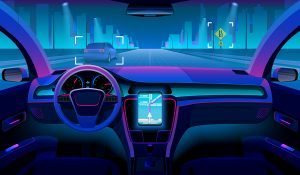 A technical center is only as good as the people who work there, and talented engineers are hard to find right now. (Although the fact that Markham is only 30 clicks north of downtown Toronto ought to help.)

To address this gap, both now and in the future, GM Canada president and managing director Steve Carlisle announced a substantial investment in education at the official Markham CTC opening back in February.

In launching the GM Canada STEM Fund (Science, Technology, Engineering and Mathematics,) GM is putting C$1.8 million towards educating Canada’s future engineers. This fund will support students at elementary schools, high schools and universities. In particular, there’s a strong emphasis on encouraging more girls and young women to explore engineering careers. (Let’s not forget that GM today is led by a woman—Mary Barra—with an engineering background.)

The first of these scholarships is the GM Canada Innovators Award. Arranged through the University of Waterloo, the award is intended to help graduate students pursue their engineering endeavors.

To quote UW’s President and Vice-Chancellor, “… [this] generous donation of $200,000 will be instrumental in enabling Engineering master’s students to tackle the challenges facing our world today and in the future.”

Money is important of course, but GM’s commitment to developing advanced technology goes deeper. Over time the Markham CTC will become the centerpiece of a network of partnerships and relations with academia across Canada. For example, there’s the recently announced partnership with the Creative Destruction Lab at the University of Toronto’s Rotman School of Business.

Engineering the future in our own backyard

Computers and software have been making cars more efficient for many years now. Recently though, that technology has been making its way into things like active safety systems and autonomous driving capabilities.

GM feels the future of the automobile depends on such technology, and that’s why it’s investing so heavily. The Markham CTC and the GM Canada STEM Fund show that GM is not going to be a bystander. Rather, it will be out in front, creating the automotive future—rather than watching it happen.

So when you find yourself behind the wheel of a car equipped with Super Cruise, (as you surely will in the near future,) remember this: the technology that’s keeping you safe was likely developed right here in Ontario, possibly by the men and women who live next door.