From concept to production 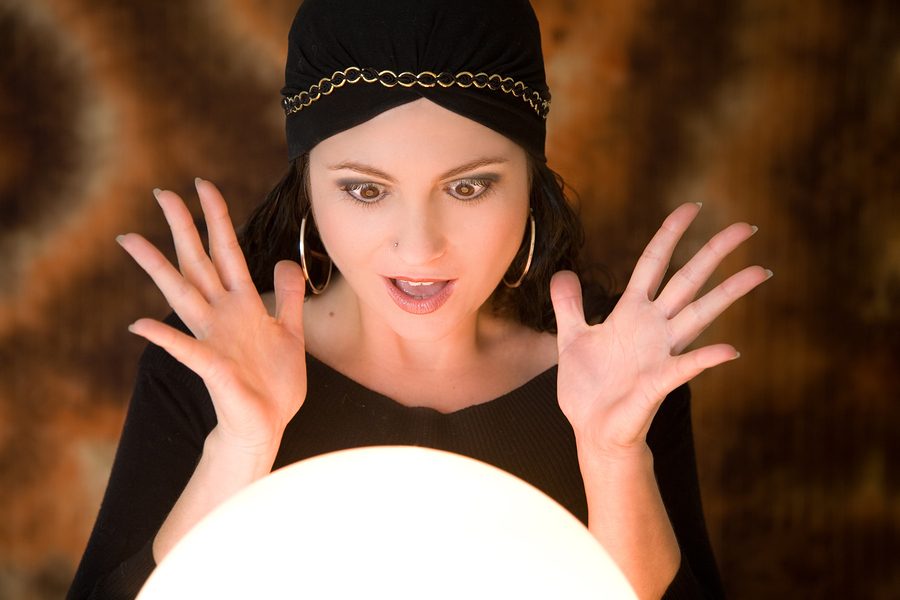 Those aren’t on sale yet—although sometimes it seems like a new flying car concept is unveiled every week. Don’t expect to see one in our showroom any time soon though.

And if that sounds skeptical, well…

Let’s just say the auto industry has a long history of displaying concepts that never go into production.

In fairness, some concepts do get built. The Chevy Volt is a good example. But many—after grabbing lots of press coverage—disappear from view.

These vehicles are expensive to design and build, so why would the manufacturers tease us with cars we can’t buy? Is it just because the engineers like building them?

Well yes, they’re probably fun to build, but there are more reasons than that. Here’s a look at some of them.

Concept cars get lots of attention at auto shows. Almost invariably sleek-looking and filled with futuristic technology, they get photographed and written about.

Show off some interesting ideas for trucks and people will start thinking of you as a truck company. Display a big, low, powerful-looking coupe and the same buyers will think you’re building high-end cars for the rich and famous.

Automobile styling is constantly evolving. Not so long ago everyone wanted a sedan. Today SUVs and crossovers are hot sellers. A concept lets a manufacturer try out new ideas.

It’s like putting a toe in the water. Sometimes they’ll test the whole vehicle, as Chevy did with the Volt and before that, the Camaro, to see what reaction it gets.

Other times they’re looking for feedback on new ideas.

Do you remember when you first saw the reborn Camaro? The concept was displayed at the Detroit Auto Show in 2006. To say it caused a stir is quite an understatement: the media went wild for it!

Today, while it’s still a very sharp-looking coupe, we’re a little more familiar with those edgy lines and low roofline. What the concept did though was prepare us for this car that would be quite a departure from everything else on sale at that time.

That car was the Buick Y-Job. A stunning two-door convertible, the Y-Job showcased a range of technologies soon to find their way into production. Hidden headlights, electric windows and flush door handles all first saw the light of day on this concept car—although the Y-Job never actually entered production.

Latest concepts from Buick and Cadillac 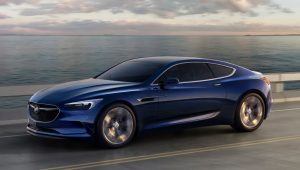 A quick look at modern-day concepts will show that, almost 80 years later, Buick is still wowing the automotive world with stunning concepts. The most recent of these is the Buick Avista. A gorgeous coupe, it features long doors, an absence of door pillars, and a low roof that flows fastback-style into the trunk lid.

And like the Y-Job, it too has cool door handles—these ones operated by touchpad.

Not to be outdone, Cadillac has an equally breathtaking concept to show off. Called the Escala, this big sedan has tremendous presence. The headlights are incredibly thin, the grille large and the hood sculpted to manage airflow over the windshield. It’s simply beautiful.

Can you buy them? No.

Although there are rumors about the Escala going into production, at the moment there’s nothing official. And as for the Avista, if you check out its web page you’ll see the simple statement, “Not available for sale.” Yes, we’re as disappointed as you are.

But… you can get close

Look at the current models from Buick and Cadillac and it will become clear how these concepts are evolutionary rather than revolutionary. Rather than branching out in a different direction, they build on existing strengths and the current design language.

Take the 2018 Buick LaCrosse as an example. While technically a sedan, this has coupe-like styling and a luxurious interior.

Over at Cadillac, the big CT6 sedan shares a clear family likeness with the Escala, as does the mid-sized CTS.

You don’t have to wait

Here’s our suggestion: if you like the Avista and Escala concepts, don’t wait around for them to go into production.

Come down to Budds’ Chevrolet Cadillac Buick GMC in Oakville and see what’s available now. You could end up driving home in a vehicle with concept car looks!