The Bolt EV Has an Engine? 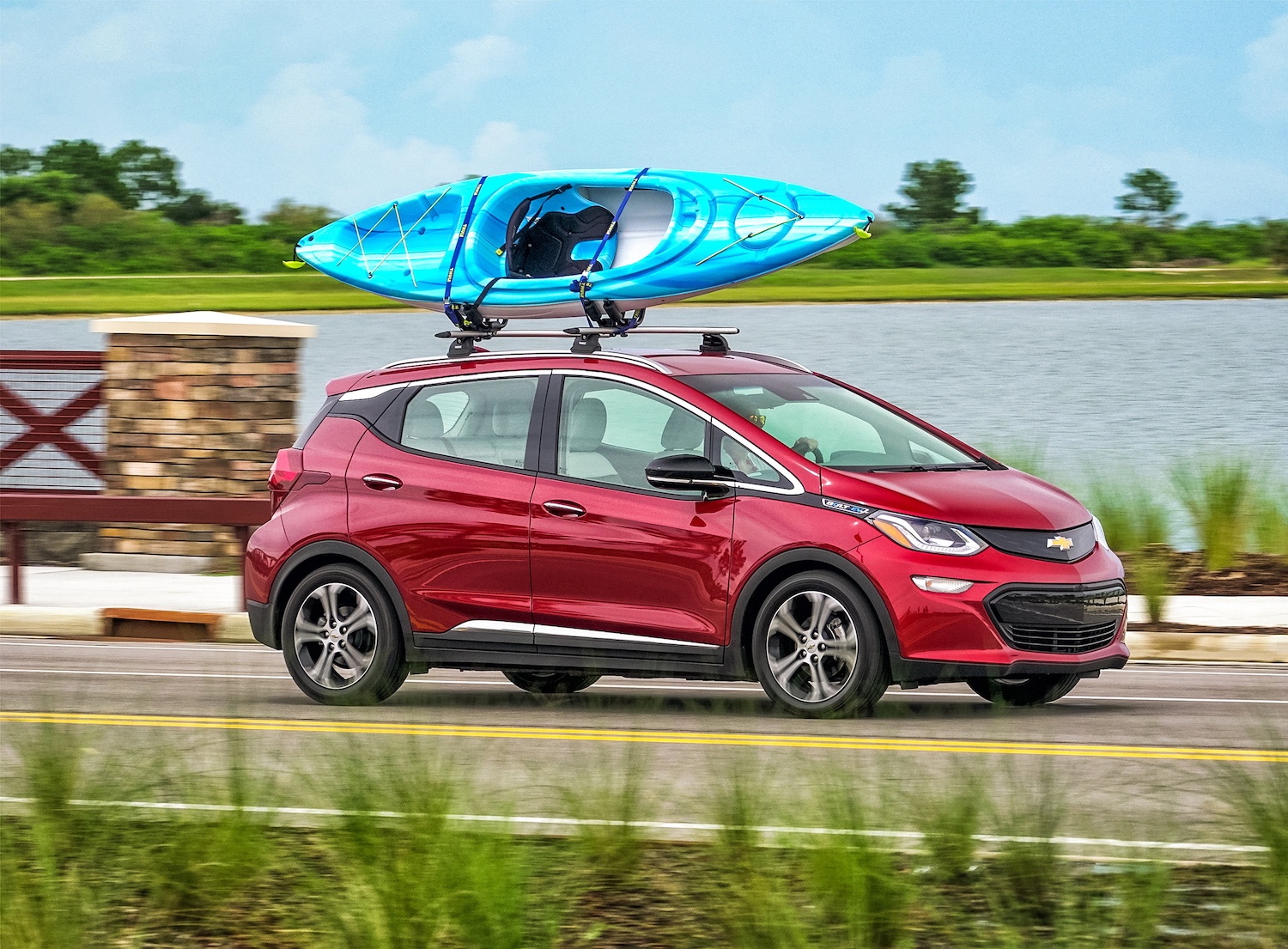 Everyone likes awards, and the auto industry is no exception. That’s why there’s a “North American Car of The Year” award, a “10 Best Interiors” award and a “10 Best Engines” award. (There are others too, but these three are like the car Oscars.)

One of the best engines?

The Chevy Bolt EV won North American Car of The Year for 2017, but then something strange happened…

Towards the end of last year the 2018 “Best Engine” winners were announced, and among the group was the Bolt!

That caused some head-scratching because, as you may know, the Bolt is an electric vehicle (or EV).

EV’s don’t have engines, they have motors. So how did it win a Best Engine award?

The “10 Best Engines” award recognizes excellence in powertrain development. It doesn’t matter if pistons have been replaced by a motor; the question is, how smoothly, capably and efficiently is the vehicle powered?

Early EV’s demanded too many compromises for most car buyers. But that’s changed, and for many people, an EV is a viable alternative to a gasoline or gasoline-hybrid.

Recognizing how quickly the technology is advancing, in recent years both hybrid and electric vehicles have made the list of nominations. To make the 10 best list, though, as the Bolt has done, shows that EV’s aren’t just as good as gasoline-powered vehicles; they can be better.

The Bolt is a practical and affordable five-door crossover. It seats four adults in comfort with ample room for all their luggage. It has a range comparable to a gasoline vehicle. It’s quiet, quick and best of all, stylish.

Drew Winter, senior content director for Ward’s Automotive magazine, said, “The Chevrolet Bolt EV is [a] … world-changing vehicle that delivers on the promise of an electric car for the masses.”

Drive comes from a 150kW motor that delivers 360 Nm of torque to the front wheels. That’s enough to accelerate from standstill to 96 km/h in 6.5 seconds, or to quote Ward’s, “Torque is more than abundant, delivering thrilling acceleration …”.

Motors are powered by electricity and that has to be stored in a battery. The one in the Bolt holds 60 kWh of energy, which is enough to drive nearly 400 km.

To help achieve this range the Bolt comes with regenerative braking. When you need to slow down, rather than waste energy by braking, just pull the paddle behind the steering wheel. This turns the motor into a generator, putting electricity back into the battery.

In addition to “free” energy from braking the Bolt offers two charging modes: 240 Volt home charging, and “DC Fast Charging.” The former can deliver a full charge in under 10 hours while the latter, which is meant to be used with the type of public charger you’ll find while out and about, provides up 145 km of range in just 30 minutes.

If you’re wondering how to find these public chargers, there are several websites. Try those for the Bolt, the CAA, or the Ontario Ministry of Transportation.

Not to be confused with the Volt

The name is similar but the Chevy Volt is a significantly different vehicle. For one thing, it’s a sedan, and for another, it’s an extended range EV. That means it comes with a gasoline engine that serves as a backup generator. The good thing about this is that you don’t have to think about charging. The bad thing is that you don’t get the energy savings of the Bolt.

If you still need convincing that an EV can be as good or better than a more conventional car, come down to Budds’ and ask about the Chevrolet Bolt. This engine-less “10 Best Engines” award winner went head-to-head with the best gasoline engines and came out on top—and that’s pretty great in our books.