Does the new Chevy Impala make popcorn? We tried it out.

Does the 2014 Chevrolet Impala make Popcorn?

The Chevrolet Impala is an amazing vehicle and has been for many years. It is stylish, luxurious, reliable… but right now, nobody seems to care about that. Everyone keeps asking if the new Impala has a popcorn maker, or a microwave… who knew that could be the main selling feature to the car?!

Well, here at Budds’ Chev, when we don’t know something for sure we find out. My coworker, Kat, and I decided to figure out if all the rumours were true.

Watch the video we made of the experiment to find out. 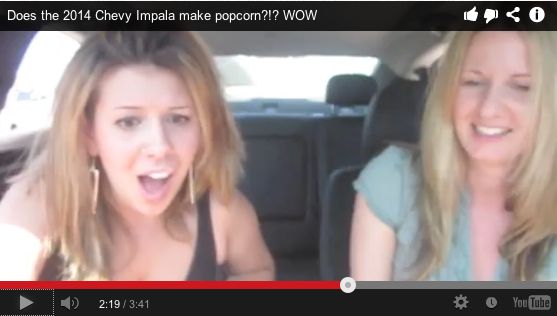 So where did all these rumours start? When I originally came across all these discussions on the internet, I couldn’t believe my eyes. I had to figure out where this was coming from. As it turns out, the official commercial for the 2014 Impala shows a woman eating popcorn out of the console for about half a second. People saw the commercial, and the mystery bloomed from there. But with all the technology available to us in this day and age, who would I be to question that? It is entirely possible.

I guess the moral of this story is, people care more about making seeds heat up until they explode into fluffy white pieces of starch while they commute, than say, gas mileage. But don’t worry… if you buy your new 2014 Impala at Budds’ Chev, we’ll throw a popcorn maker in to the deal, just for you!

Still craving popcorn? Stop by the dealership for some complimentary popcorn made fresh every day 🙂 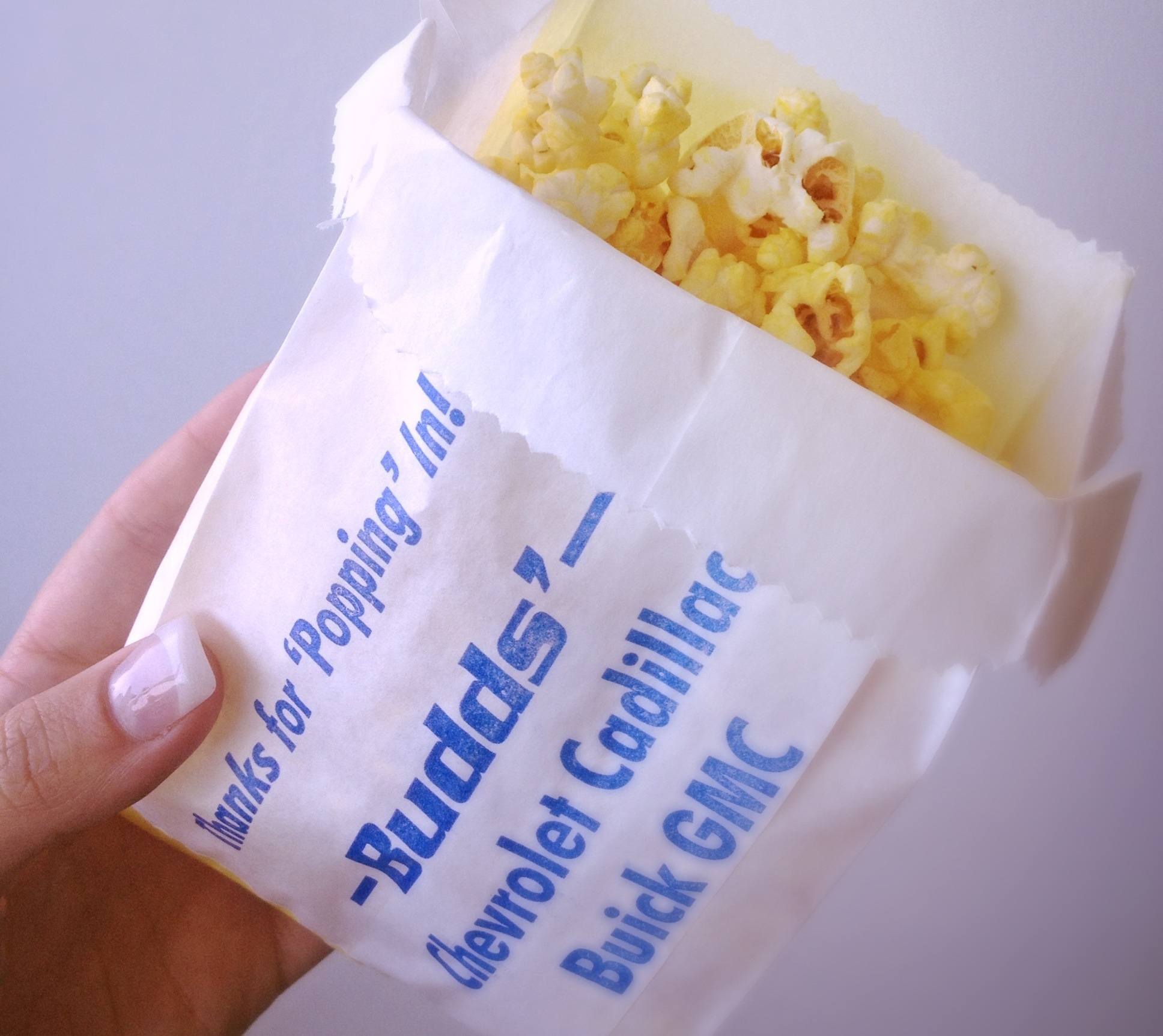